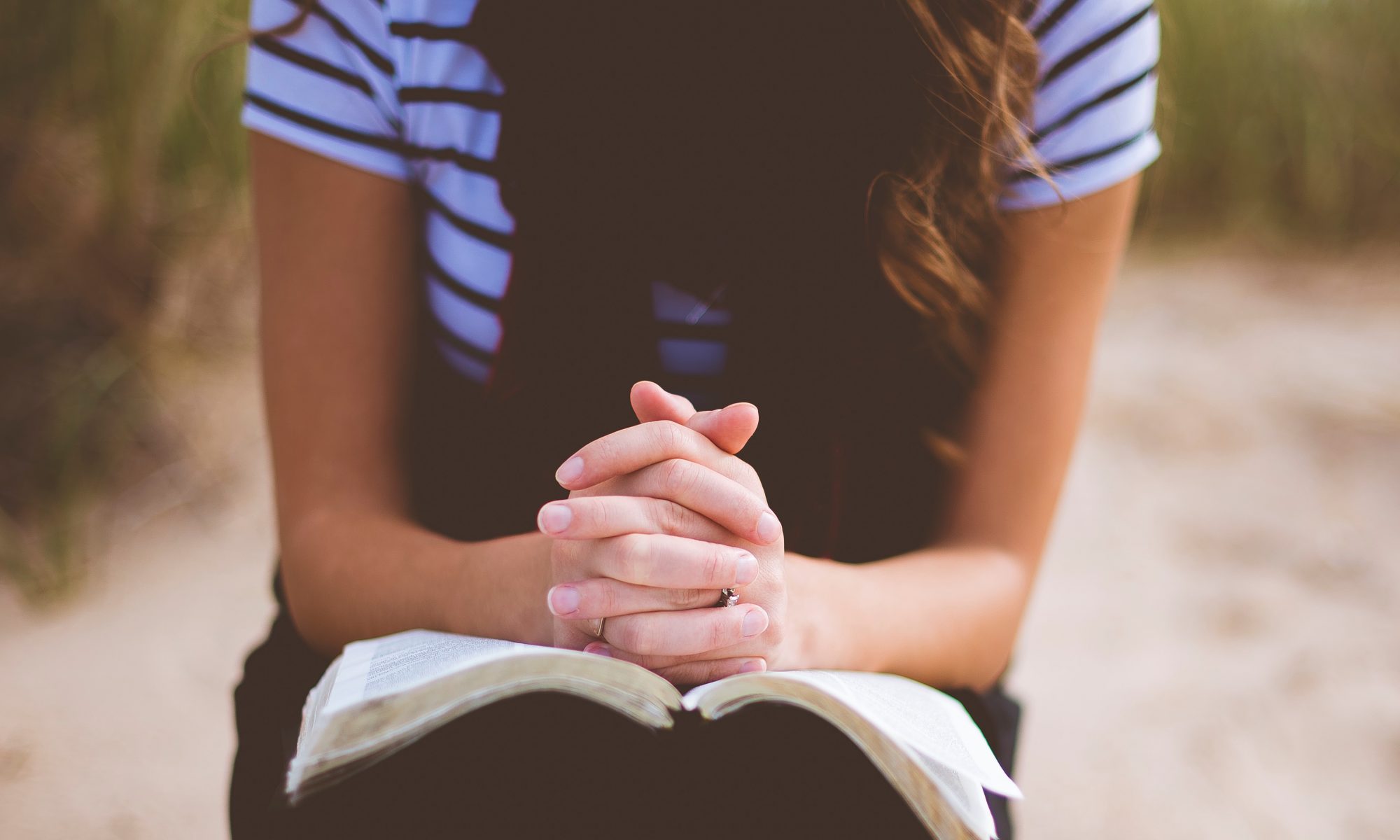 “And what does the Lord require of you? To act justly and to love mercy and to walk humbly with your God.”

My closest friends know I haven’t always been a rule follower. It’s true I guess to some degree. I often push the limits of whatever I’m confronted with. As you might imagine, this approach has not always worked out very well.

While on a weekender at the beach with some great friends, we were looking for a place to have dinner. As the driver, I was attempting to follow the GPS on my phone and when the voice on the GPS said, “you have arrived,” we saw nothing. In the location where we expected to see the restaurant, there was literally no building at all.

We all found this to be quite humorous. It was biker’s week at the beach and we were in the middle of heavy traffic. Still processing the missing restaurant and trying to figure out where to go next, I saw the traffic light turn yellow. I continued driving through the intersection as the light was also turning a beautiful hue of red. My friend in the passenger’s seat said, “those are blue lights behind you. Pull over and hand me your phone.”

Reality set in. I felt the serious responsibility of the moment and it was very sobering. Referring to the officer who was approaching the vehicle, I said, “I hope he’s in a good mood.” After the officer approached the vehicle and asked for the license and registration he said, “Well, I’m in a good mood today.” Yay! He was so nice and decided to only give me a warning!

After I had a little time to think about what had just happened, I went to the spiritual place in my mind and said, “I didn’t get what I deserved. Thank you, Lord, for mercy.” I was truly thankful. I honestly should have gotten a ticket. I clearly broke the law and I was keenly aware of the possible consequences. An expensive ticket would have just killed the good mood for the rest of the weekend.

Instead of a ticket, though, I received a lesson in justice, mercy, and grace. Justice would mean that I would have gotten a pricy ticket for the standard amount for running a red light. That would be what I deserved. Instead, I didn’t get what I deserved. I received mercy in the form of forgiveness and no ticket. Grace, getting what I don’t deserve, was what I received from my friends. Instead of being angry, they were able to get a good laugh about that experience. Actually, they will probably never let me live that down!

A short two weeks later I was at a different beach with a different group of friends. I had parked the car near the beach access. Returning to the car after an absolutely perfect day, I discovered a ticket on my windshield! In the margin, handwritten, were the words “$100 fee upon next violation.”

My first thought was, “What?!” I hadn’t even realized it, but I was in a reserved parking section. On the dashboard, I had placed the pass that allowed admittance to the condo, and I thought that it covered all the parking areas. Apparently, it did not. And while ignorance is no excuse for breaking the law, mercy had been extended to me once again.

Everybody wants justice when it’s for someone else. When it comes to us, we prefer mercy and grace. I deserved justice. Fortunately for us, God is also a God of mercy and grace. That knowledge gives us hope in the most uncomfortable situations. We may warrant the cuffs of justice and long for the relief of mercy, but God generously gifts grace to the undeserving. What a compassionate God we have!

“Therefore the Lord longs to be gracious to you, And therefore He waits on high to have compassion on you. For the Lord is a God of justice; How blessed are all those who long for Him”

“But because of His great love for us, God, who is rich in mercy, made us alive with Christ even when we were dead in transgressions it is by grace you have been saved.”

Think about a situation where God gave you mercy or grace.

Name a situation where you can exercise grace for someone else.

For more encouragement like this, get Paula’s book This Season of Hope – 5 Minute Messages to Recapture the Life You Were Designed to Live.